GOVERNOR OBASEKI VISITS FAMILY OF A UNIBEN STUDENT, UWAILA OMOZUWA WHO WAS RAPED AND MURDERED INSIDE A CHURCH IN 2020 (PHOTOS) 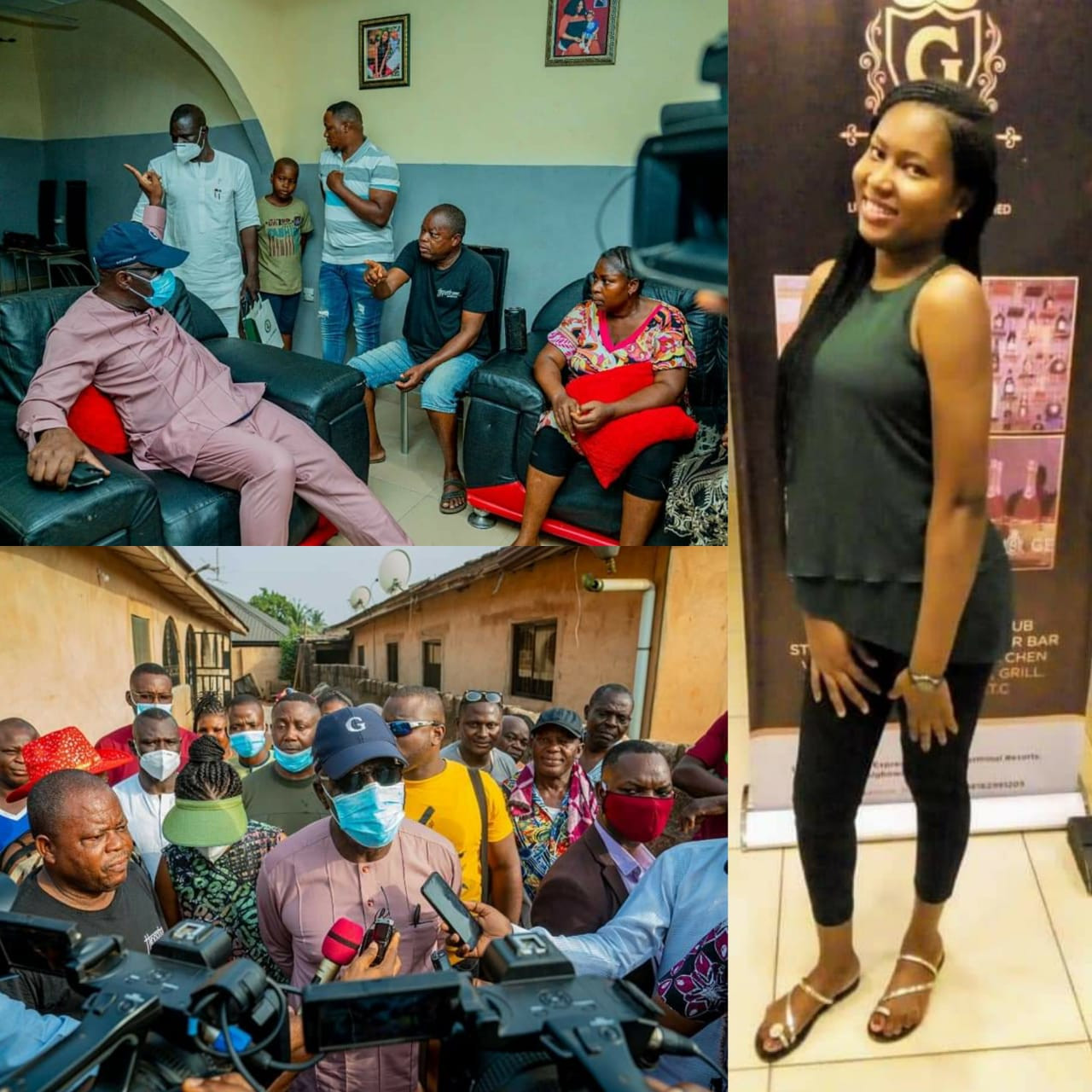 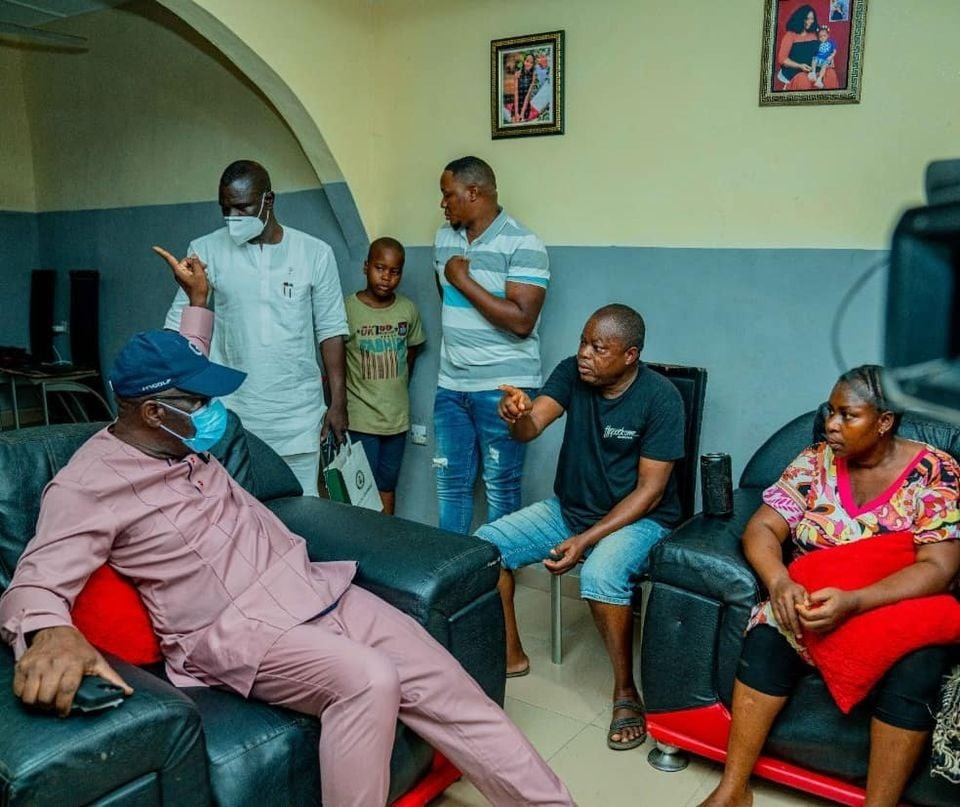 Her death led to the promulgation of the Violence Against Persons (VAP) law in the state and people are now aware of the crime.” 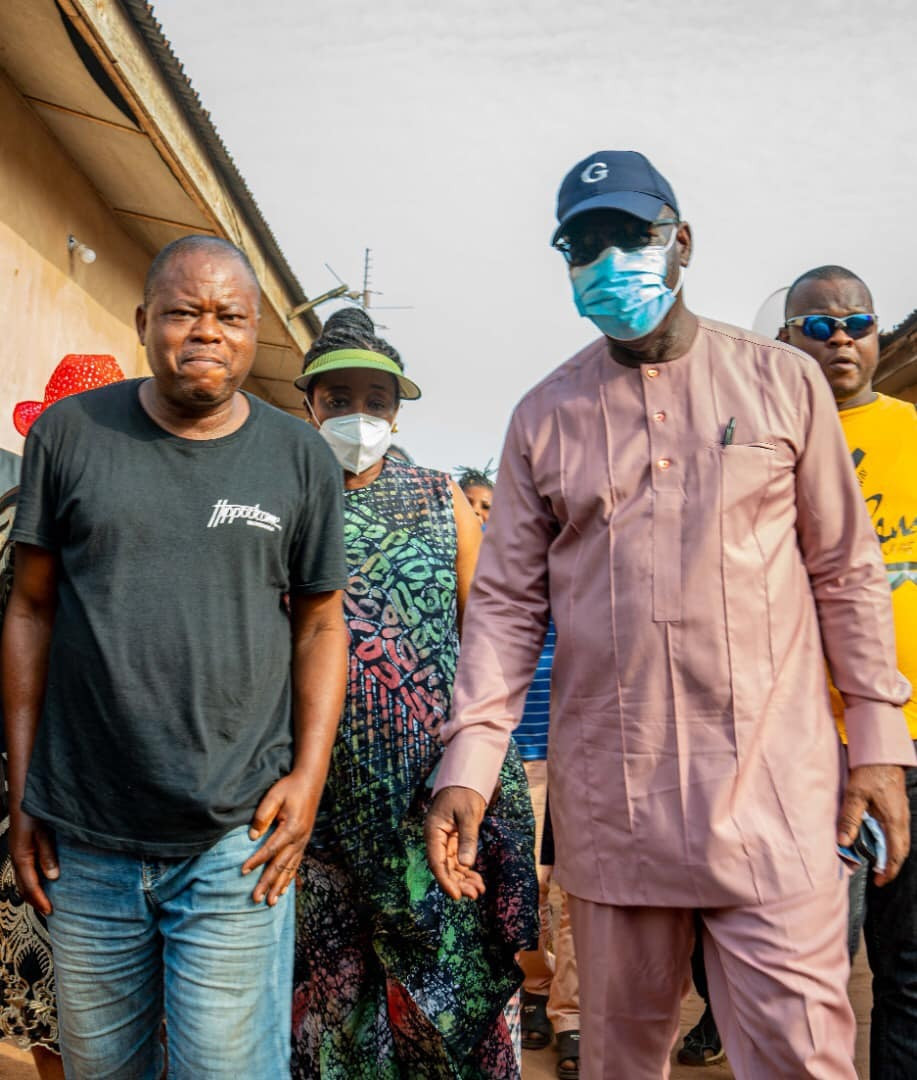 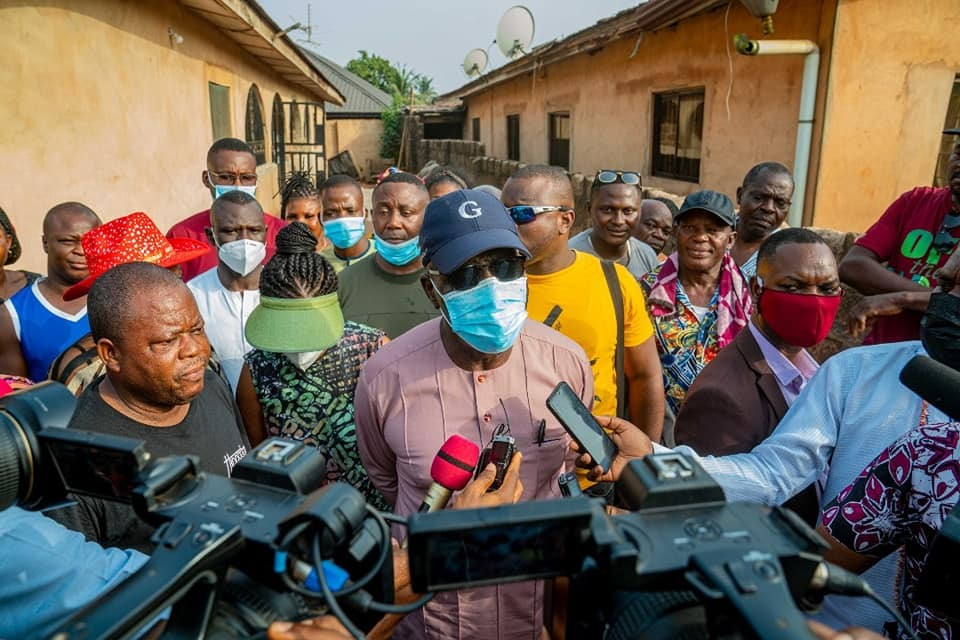