The female University of Nigeria student that was threatened with expulsion over a video of her twerking almost naked, has finally broken her silence. 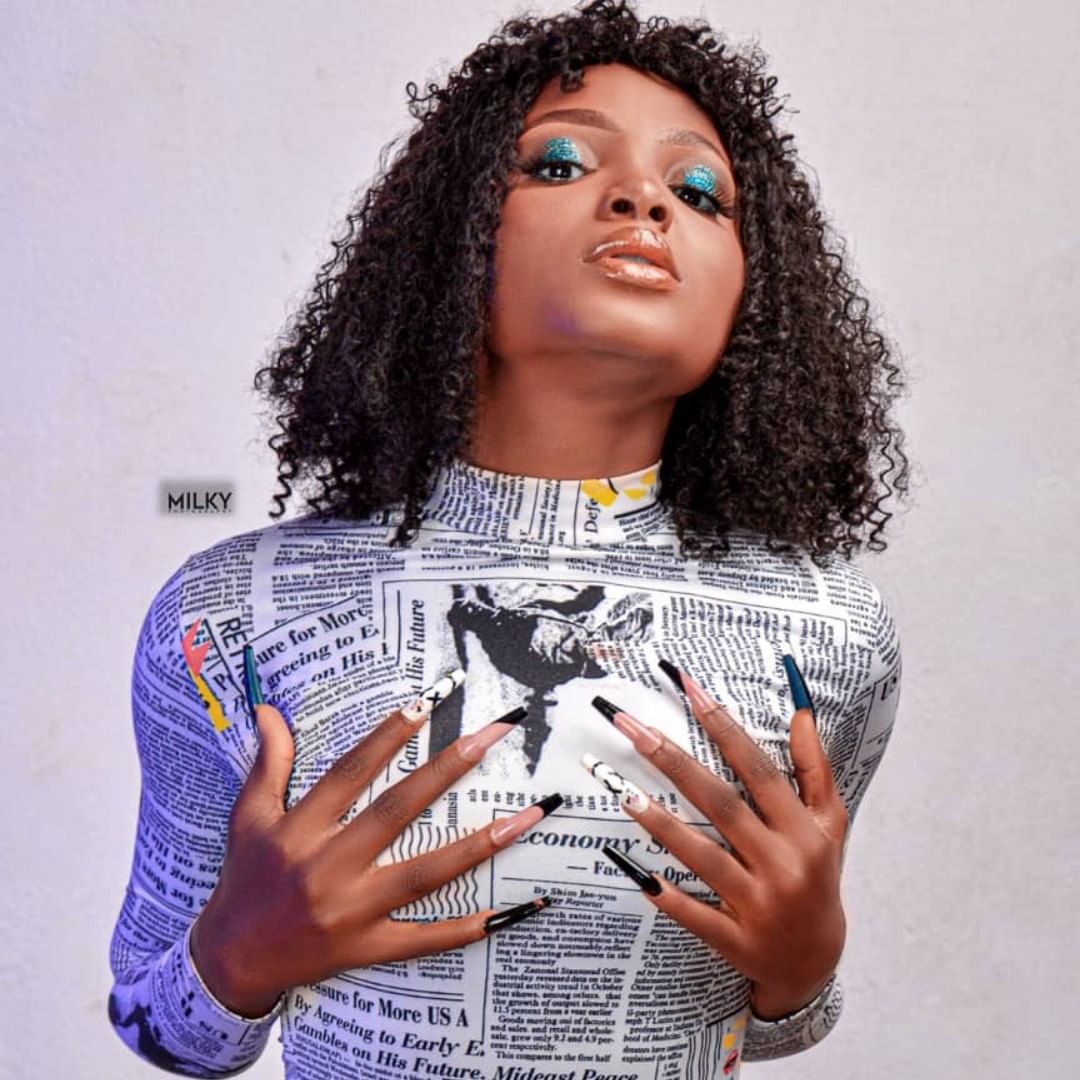 Recall that a video of the young lady dancing with her bare butt to win N10k at an event in the school found its way to the internet and sparked outrage. ICYMI 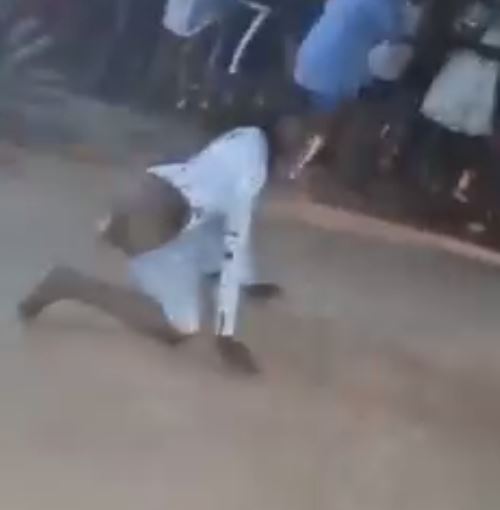 The lady has now identified herself as Mirabel Obi and revealed she’s a first year student of medicine at the University of Nigeria, Nsukka.

Mirabel who took her Instagram page to clear the air stated that she wasn’t expelled from the institution as viral reports alleged, and the prize money for the dance competition was not N10k but N30k.

According to her, since the video went viral she has been subjected to several humiliation that she’s now sacred of coming out of her house.

“It is no news that a female UNN student was expelled from UNN after supposedly stripping to win 10k in a dance competition. Well, I am that student. Normally I would let this slide because I am not clout chasing and I owe no one an explanation, but, am tired of seeing different fake news on the story and at this moment, I feel it is pertinent to address this issue publicly. This is the real story behind it all.

My name is Mirabel, a medical student of UNN. On the 28th, October 2021, there was an awareness for a concert in the school. Awareness is what people do almost every time and what comes with it is usually a dance competition and that day, we were competing for 30k. I happened to be one of the contenders. I have watched a lot of girls compete in the past and what they wore was nothing better than mine. It was equivalent to what I wore and sometimes worse, because after all, we feel we are dancing in front of our fellow females, but then I feel the amount I made was the reason for the video going viral.

The Dean of Student Affairs got hold of the video and I really do not know what they told him about me that made him rage in so much anger and also to make the decision to expel me. Here are the points am trying to make.

1. I am not and was never expelled because we all know that you cannot expel a student on the ground of twerking.

2. We were all dancing in front of the girls hostel, and there was never a place that twerking is violating the school rules and regulations.
3. Twerking has nothing to with my academics because you can’t even make it to be a medical student in UNN without crossing 300 and above in ur JAMB. I am still very serious and I know how to balance my social/academic life.
4. It was never a competition for 10k. It was 30k.
5. I wasn’t expelled, I repeat I was only harrassed without being heard from (the authorities in question badged into my hostel and ransacked my properties).
6. Ever since then, I have faced so much humiliation, I don’t even know how to come out anymore, I keep wondering if it was really worth it. A lot of my properties have been damaged and some are nowhere to be found like how do you invade someone’s privacy???” She wrote.

Watch the viral video that got her in trouble,