Mr Ibu has reacted after Nigerians dragged him, Foluke Daramola, Harry B, and some other Nollywood stars for allegedly endorsing Bola Ahmed Tinubu for the 2023 presidency.

In a viral video, the Nollywood stars are seen sitting around a conference table, singing Tinubu’s praise. 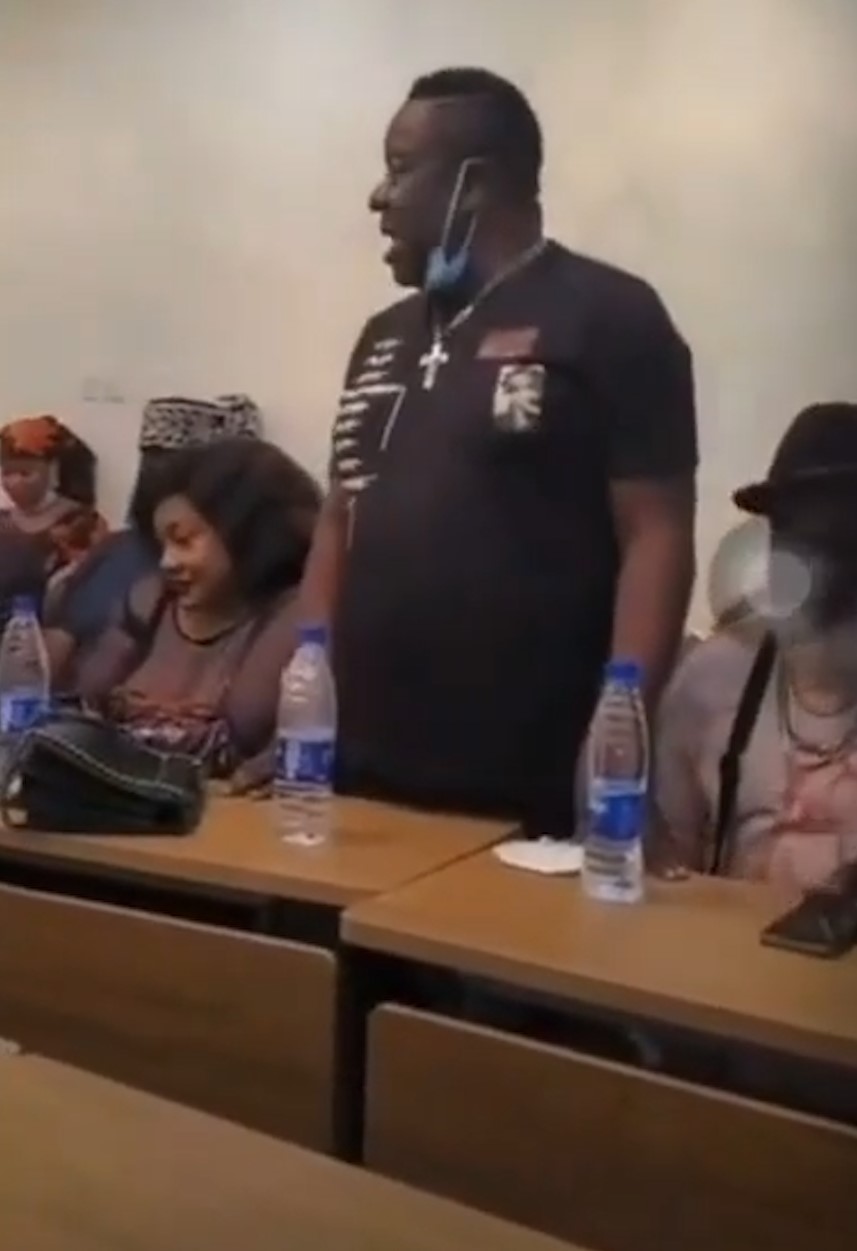 A number of Nigerians called them out after the video hit the internet and Mr Ibu came out to defend himself.

He said former Vice President, Atiku Abubakar, has done so much for him and even gave him a house to stay in. He added that based on that, Atiku is his candidate and there’s no way he will leave Atiku to support someone else.

He also said that Enugu state governor flew him abroad for treatment when he was sick.

READ ALSO:-BANKER cries as newlywedded wife insists he must lick her armpit: "I can’t do it again!"

He said Atiku and the Enugu State Governor are like father figures to him and he can’t disappoint them by campaigning for Tinubu.

He did not explain why he was singing Tinubu’s praise in the video that led to the call out.