“I once bought my cook a new phone because I h*ted his ring tone” – Singer, Ric Hassani

Nigerian music artiste, Ric Hassani has revealed how he once resorted to buying a brand new phone for one of his domestic workers because his ring tone was much to his dislike. 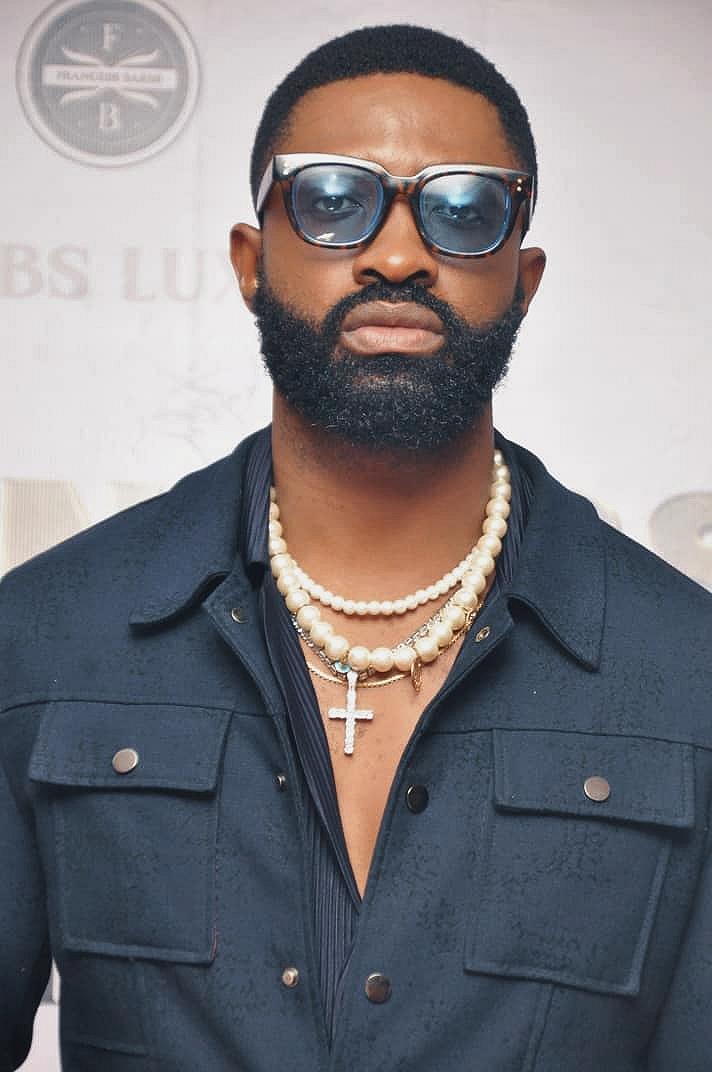 In a tweet of his, he shared that because he so much likes his peace and quiet, he once bought his cook a new phone because he hated his ringtone.

I so like my peace and quiet, i no like jiggy jiggy. I once bought my cook a new phone because I hated his ring tone. He had one of those small phones that the ringtone sounds like Korean cultural dance. It was stressing my deep thoughts. 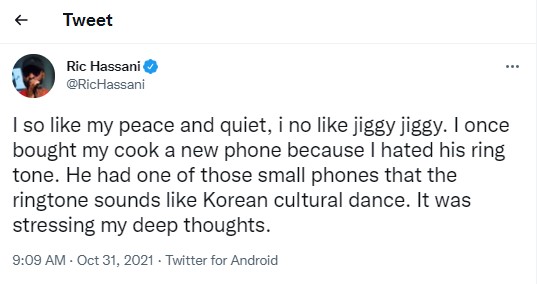 The singer, earlier this year acquired a brand new Porsche, worth millions of naira for himself.

In photos and videos that surfaced online the ‘Beautiful to me’ crooner is seen cruising in his new luxury ride.

As expected colleague and fans trooped to social media to congratulate him on the new acquisition.