What Ronaldo should stop his mum from doing, to save his relationship 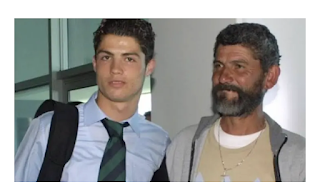 One of the most painful parts of Ronaldo's life is that his dad died before he became wealthy. In 2005, 2 years after Cristiano joined Manchester United, his dad's kidney stopped working, and he died. His mother, Maria Dolores, shows him lots of love, support, and protection.

Ronaldo is a superstar, many women all around the world love him, but for a long time, he didn't seem to trust women. The mother of his first child is unknown to most people, just like the mother of his twins, Eva and Mateo.

Ronaldo, just like everyone, deserves a mother's protection and love, but when a mum interferes in his intimate life too much, it should be stopped. Ronaldo appreciates his mum because she was there for him, but putting her before his partner, cost him his previous relationship.

Cristiano and Irina Shayk dated from 2009-2015, but they broke up because Ronaldo allegedly made his mum a priority over her. Irina was a strong part of Cristiano Junior's life because she and Ronaldo started dating, shortly after he was born, and she was like his mother.. 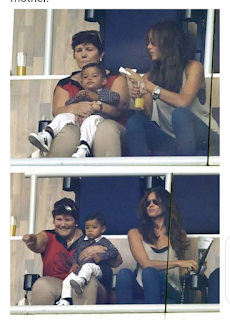 Ronald started dating Georgina Rodriguez in 2016, they had their first child together, Alana, in 2017. This is the first woman we know is a mother of Cristiano's child, and this means that he trusts her so much and can even marry her. 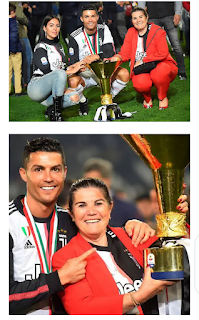 Ronaldo looks to be delighted with her, and he shows her off regularly, but his mother doesn't seem to be her fan. She allegedly doesn't want Ronaldo to marry Georgina because she strongly believes Georgina is dating Ronaldo for economic purposes.

If Ronaldo doesn't stop his mother from interfering in his relationship matters, he may not get married. No marriage is perfect and if Ronaldo wants to marry Georgina, who is a wonderful guardian to his 4 children, I think the mother should not interfere. 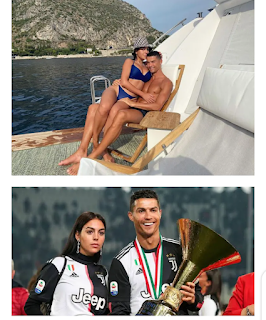