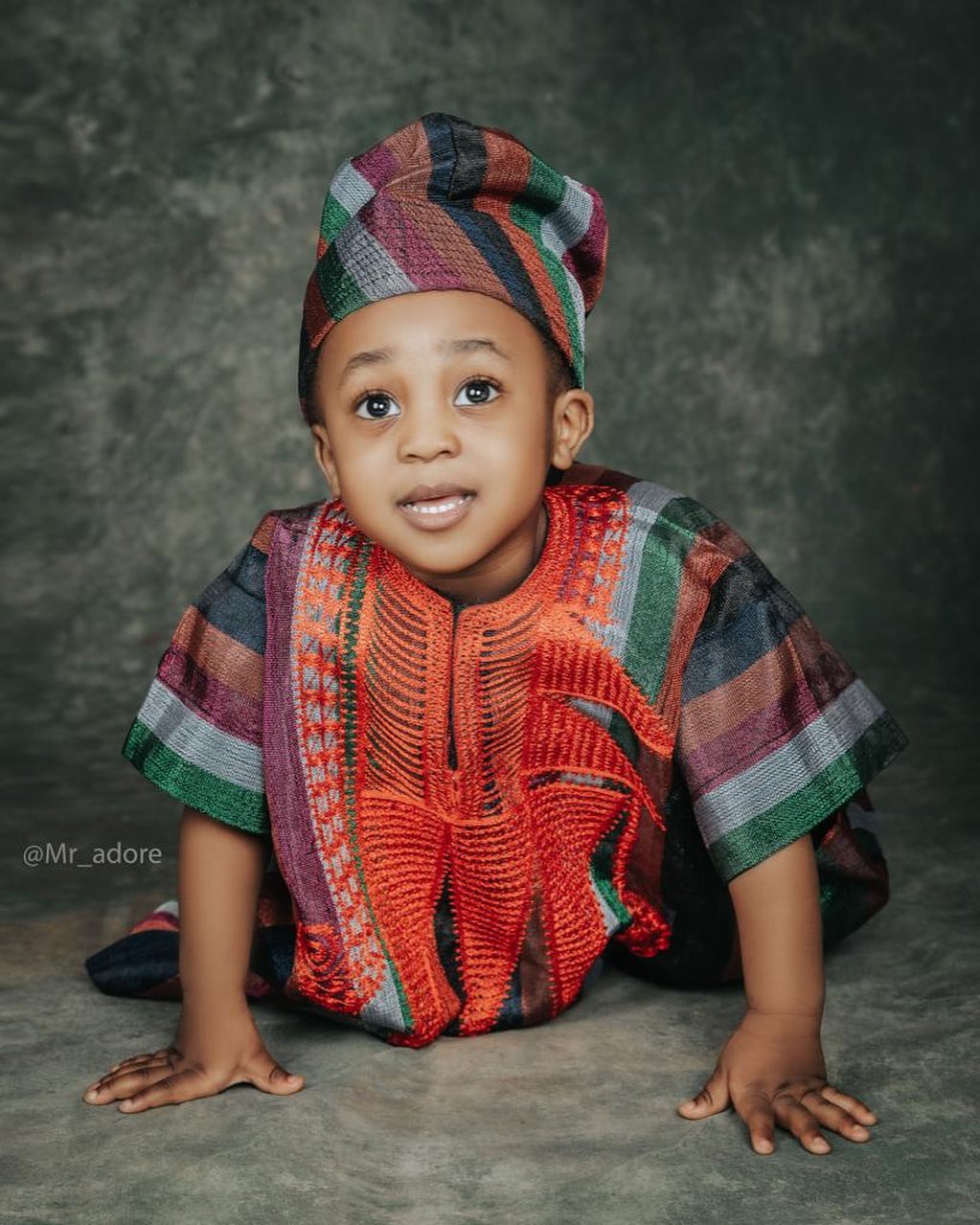 Friends and family gathered to celebrate the little lad but someone who was conspicuously absent was his father, Davido.

Recall that Chioma Avril Rowland and Davido’s relationship went sour earlier this year, which has now caused her to be described as the singer’s baby mama, contrary to her previous title ‘fiancee’.

Davido is probably out of the country and the fact that he was present at Manchester United game against Atalanta proves that.

Davido later met with Paul Pogba after the game.