“My sister went to Dubai to see the Husband who no longer answered his calls, lo and behold.. Maria opened the door for her ..” – Cubana ChiefPriest spills more secrets.

Recall that Cubana Chief Priest called out Maria for snatching his sister’s husband, Kelvin, and spending time with him in Dubai. He also alleged that the reality show star has been threatening his sister if she refuses to leave the marriage. 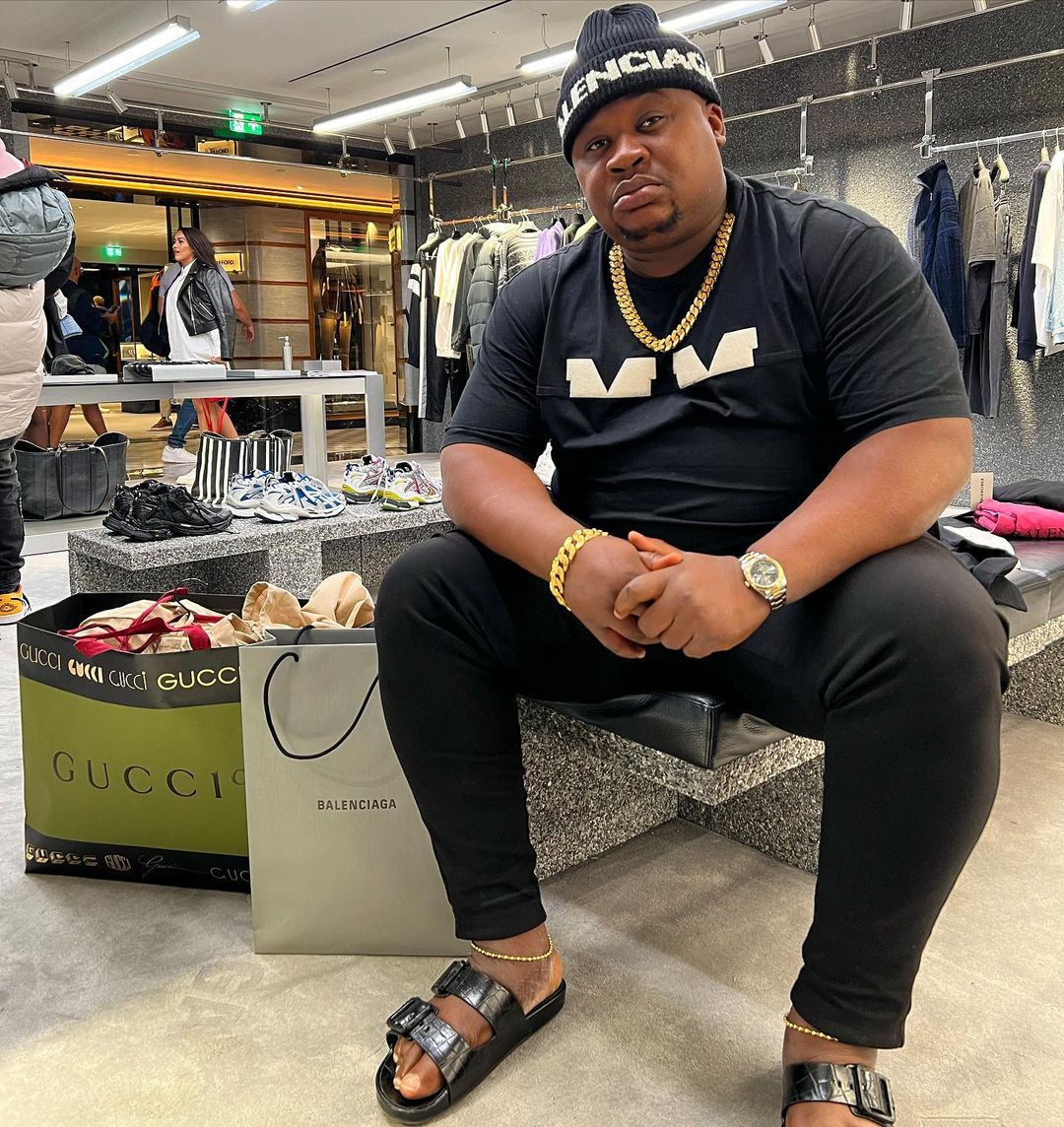 Later on, a self-acclaimed blogger, identified as @__trapselena_, shared new alleged insight into the saga. She alleged that Kelvin’s wife, Onyi, ended their marriage a long time ago because of his incessant cheating. Talent manager, Paul Okoye better known as Paul O also tackled Cubana ChiefPriest and told him to get his facts right.

In response, the celebrity barman shared the divorce papers his sister filed just over a month ago to dispel the blogger’s claim that the marriage ended a long time ago. He also revealed that his sister recently travelled to Dubai to see her husband who had stopped answering his phone calls but to her greatest shock, she met Maria who “opened the door for her, donned in her husband’s shirt.”

Divorce Was Just Served Barely A Month Ago, We No Dey Post Receipt With Ink Cover Slide To See Date, My Sister Gave Up The Marriage After Finding Out Kelvin Sponsored The Big Brother Movement And Also When She Came To Dubai To See The Husband Who Does Not Pick Calls Again And Low N Behold Maria Opened The Door For Her Putting On The Husbands Tshirt, I Personally Gave Kelvin Who Managed Maria’s Account While She Was In Big Brother And I Also Intorduced Them To @pauloo2104 For Management, All We Ask Is Let Her Not Receive Threats Again She Has Moved Out Of Their Matrimonial Home In Owerri To Abuja Few Days Ago To Get A New Life, Let Her Be Respected. They Were Never Divorced Since 2018, She Just Started The Process Which He Is Yet To Respond 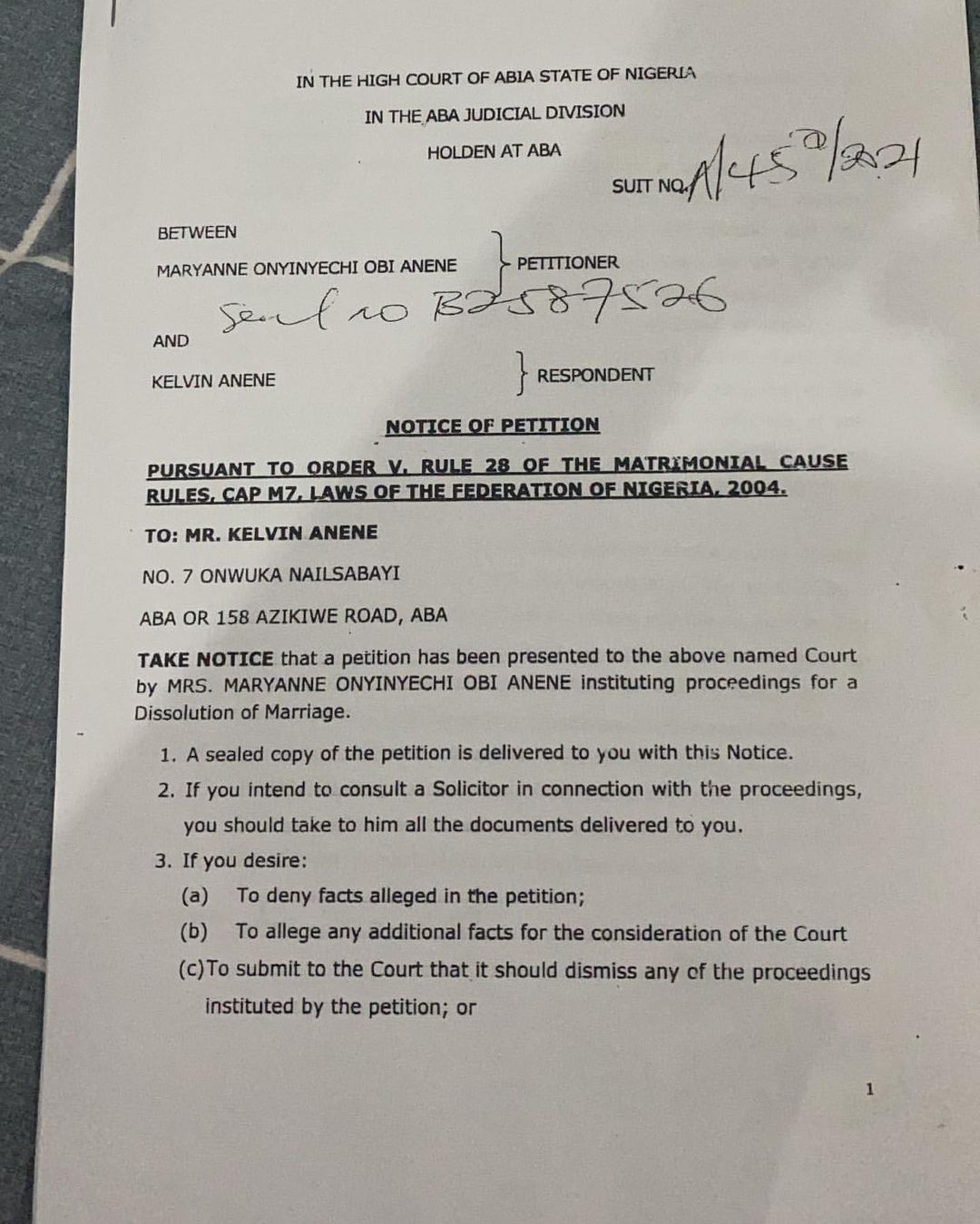 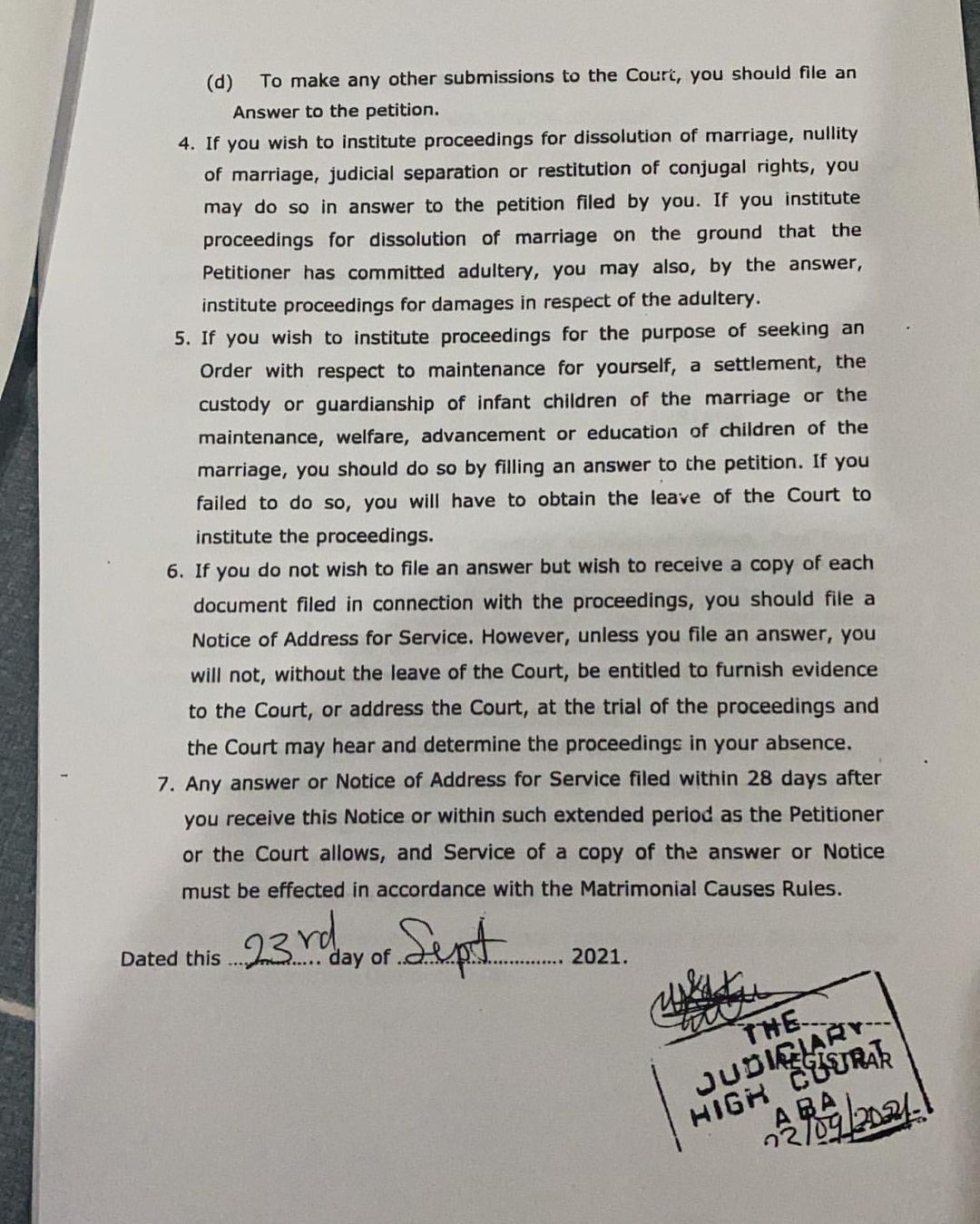 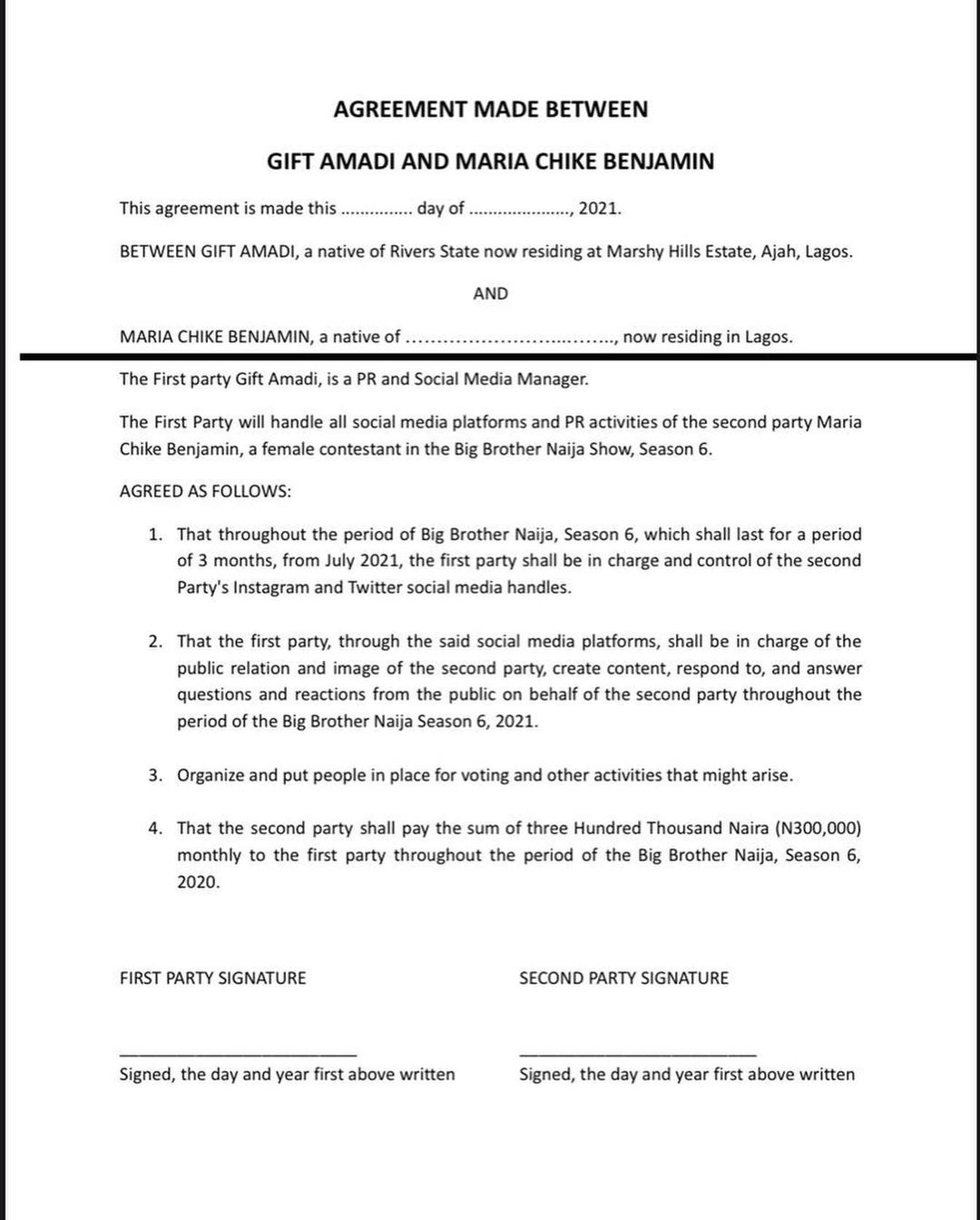