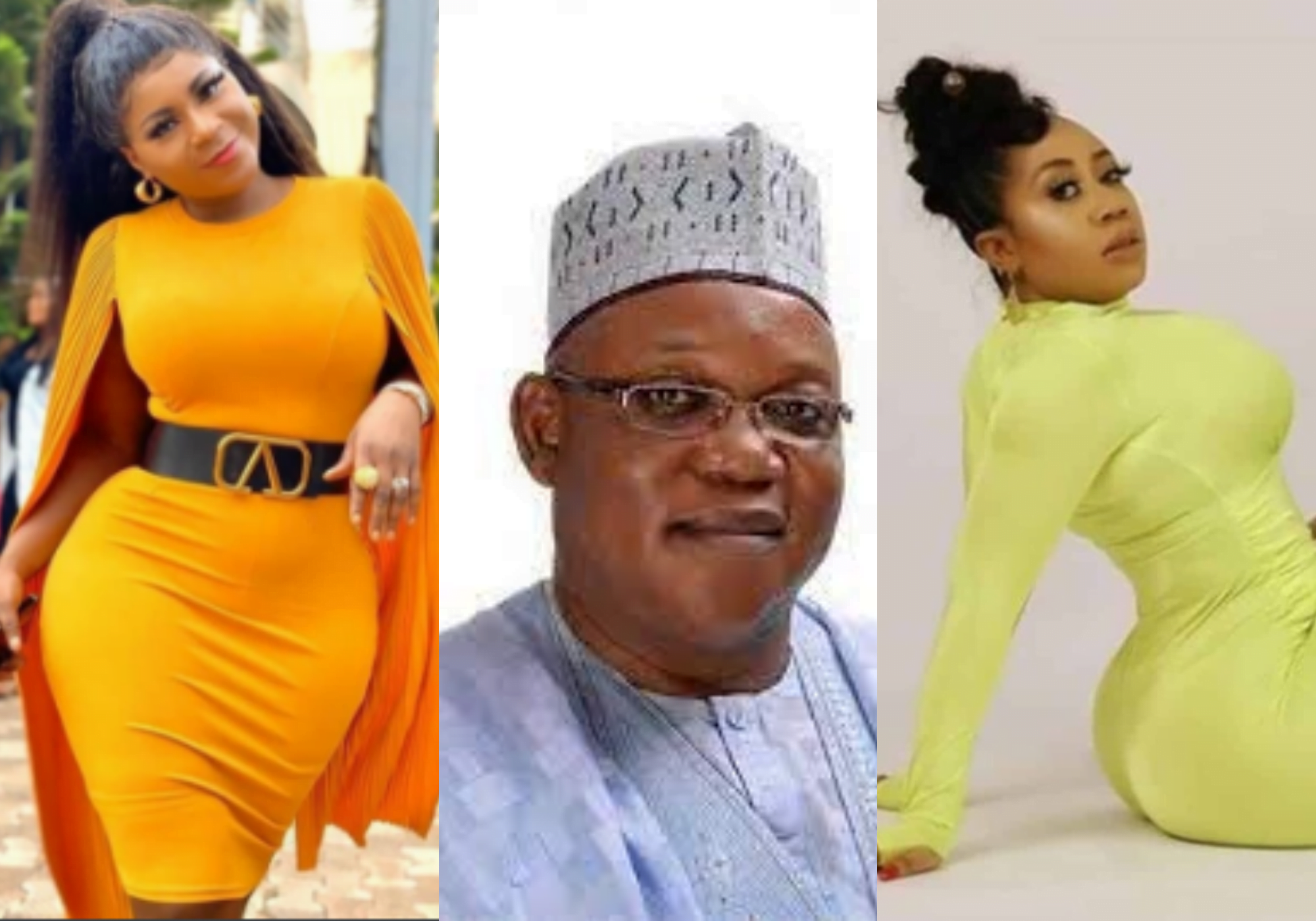 Stsanef claimed that despite being married, David Sabo lavishes generously on these women.

David Sabo Kente, DSK is a Nigerian businessman, politician, and philanthropist who is the founder and CEO of “DSK Group International Ltd” and the non-governmental organization “DSK Foundation.” On March 3, 1965, he was born.

Each time Moyo is visiting Abuja she gets 200k for flight coming then she’d be asked to do lab test for STD.

The man dey knack then raw no condom

Even aunty Jackie Appiah was on the mans list before she moved to another married man,hinks.

He travels with her everywhere o and He is married with children.

So my Dear legit hard workers don’t let any body stress you on this gram,all of them dey get one baba for corner wey Dey give them money and they give puna in exchange but they go about preaching hardwork up and down.

Instagram the more you look the less you see, Even madam I have 1000 businesses,Na Aremo be her sponsor then before she move to Otunba Cash,Aremo leave am dey face Toke and Tiwa,the two of them know say Aremo is for everyone and no one,This gist Na later .I come in peace”