Manchester United are already making a mistake and it will haunt them not just this season in their quest for silverware, but in the future as well. But what mistakes have Manchester United made recently, and how will they come back to haunt them? 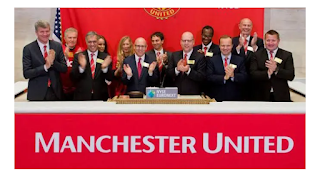 When Ole Gunnar Solskjaer came over as manager in 2018, he was tasked with both rebuilding the team and returning it to its former glory days. He was also given enough financial support. Ole Solskjaer has since signed a number of world-class players. 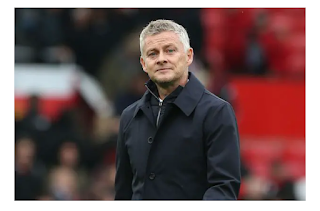 This season, we saw evidence of that when he signed world-class players like Jadon Sancho, Rapheal Varane, and Cristiano Ronaldo, etc. All in the name of mounting a strong title challenge. But, it's crystal clear for everyone to see now that Ole Gunnar Solskjaer is taking the club no where. He has failed to register a win in his last two matches, and worst yet, has been criticised for poor management of players which has resulted in the loss to Young Boys in the UCL, Westham in the Carabao Cup and the draw to Everton in the EPL on Saturday. 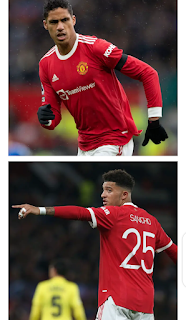