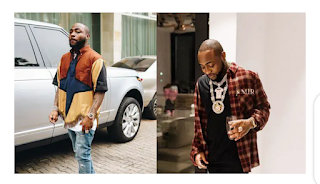 Multi award-winning Nigerian singer and record label boss, David Adeleke has given some noteworthy advise to people living above their means.

The artiste who is known for splashing millions on luxury items, warned individuals against breaking the bank in order to impress social media.

According to him, don’t spend much on things when you know you might go broke after living a lavish lifestyle. 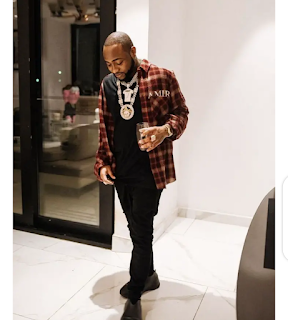 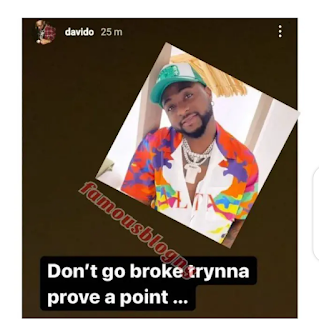 In other news, Nigerian superstar singer, Ayodeji ”Wizkid” Balogun has said that he was coerced by British supermodel, Naomi Campbell to hit the runway for Dolce & Gabanna fashion show in 2018.

In a recent interview with Complex, the Grammy winner said he wasn’t really interested in walking the runway but Naomi Campbell made him do it.