A new discovery regarding the messy scandal involving former Big Brother Naija housemate, Maria has come to light in the form of WhatsApp conversations between Maria and her supposed lover and another conversation between her lover and his brother-in-law. 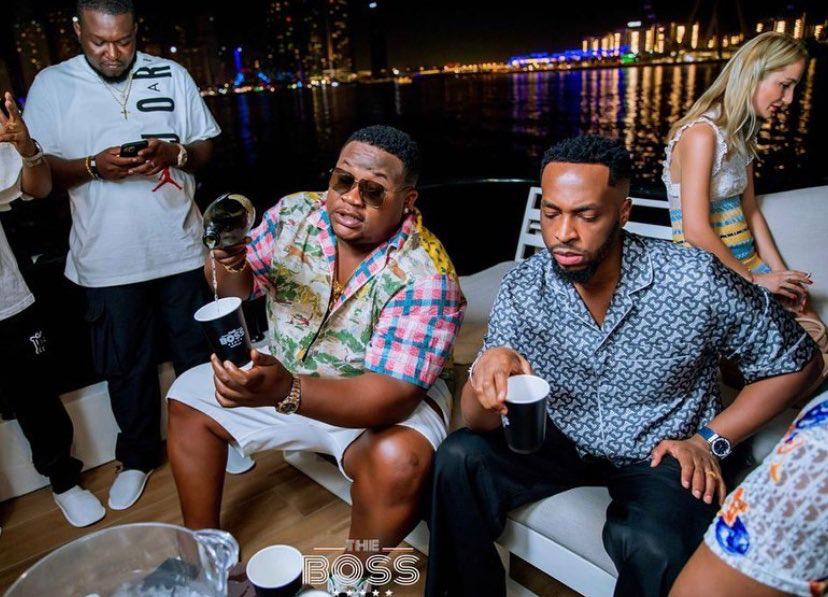 In the chat between Maria and her supposed lover, which has a time stamp of 12 September, 2019, the said lover admits to lying about his marital status. He went on to reveal that he lied repeatedly to her to cover up his marriage. The man, at the conclusion of his message, then apologized to the reality show star over the “perfidious act”. 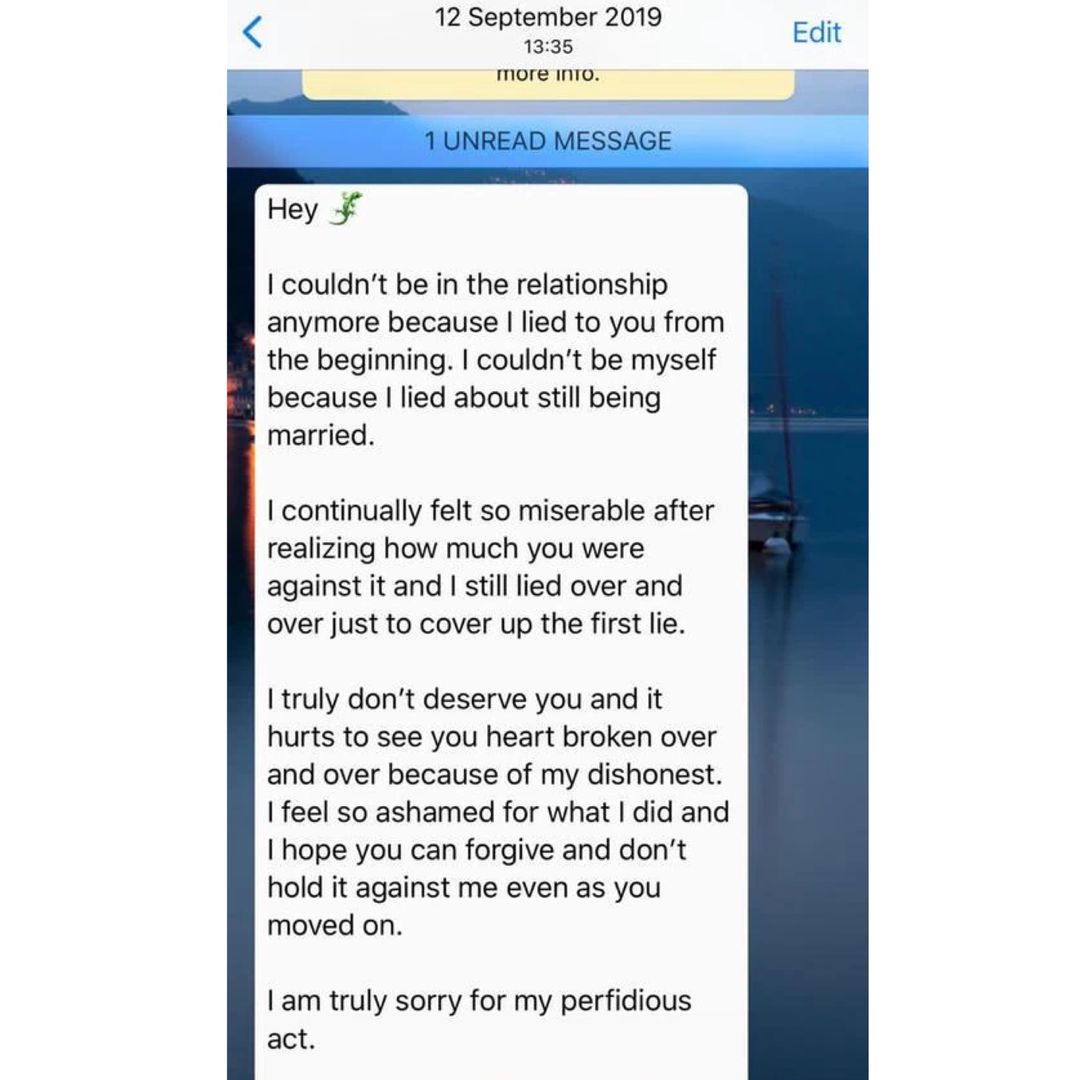 In the other obtained chat between the said lover and his brother-in-law and has a time stamp of 28 May, 2018, the lover reveals that he has been separated from his since January of that year. 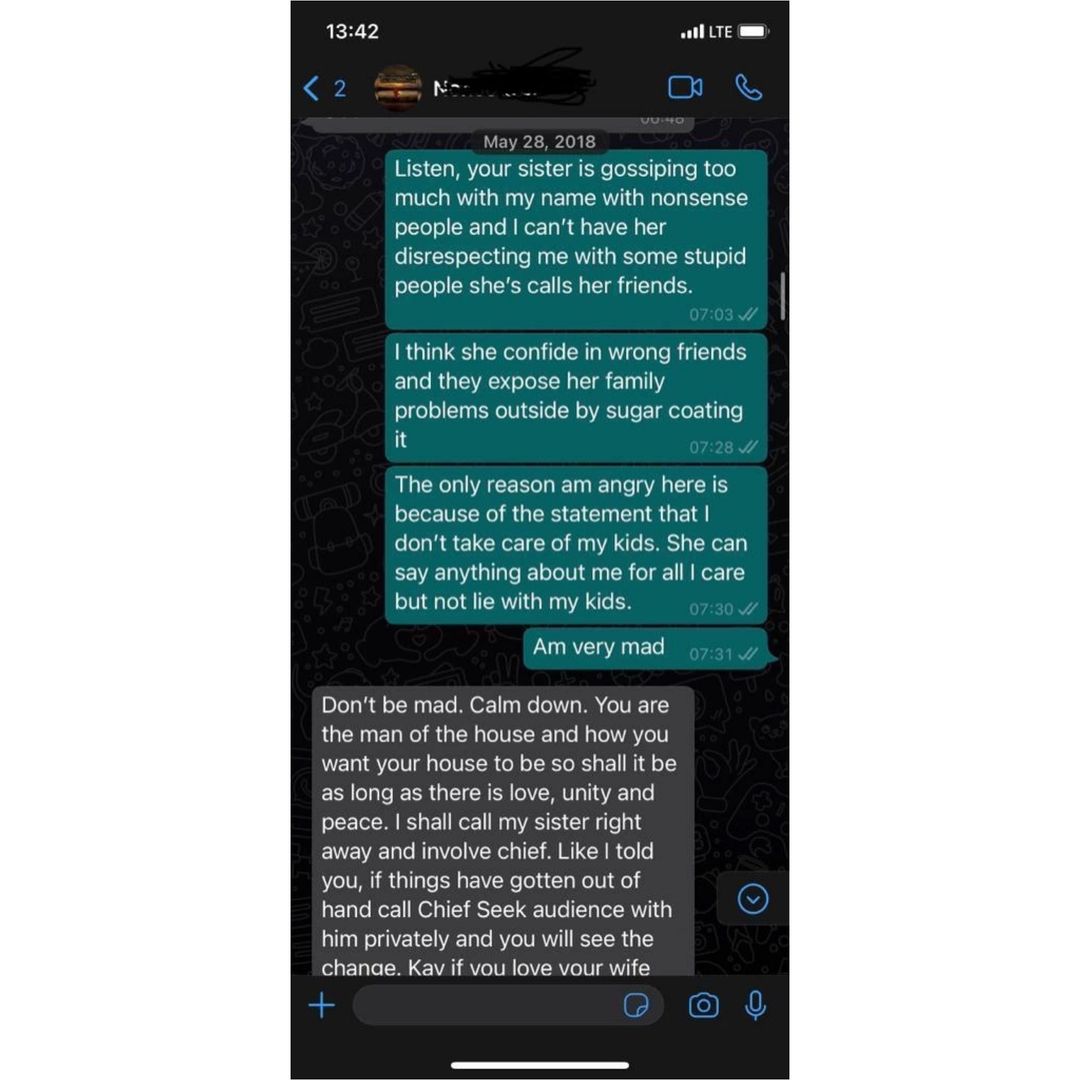 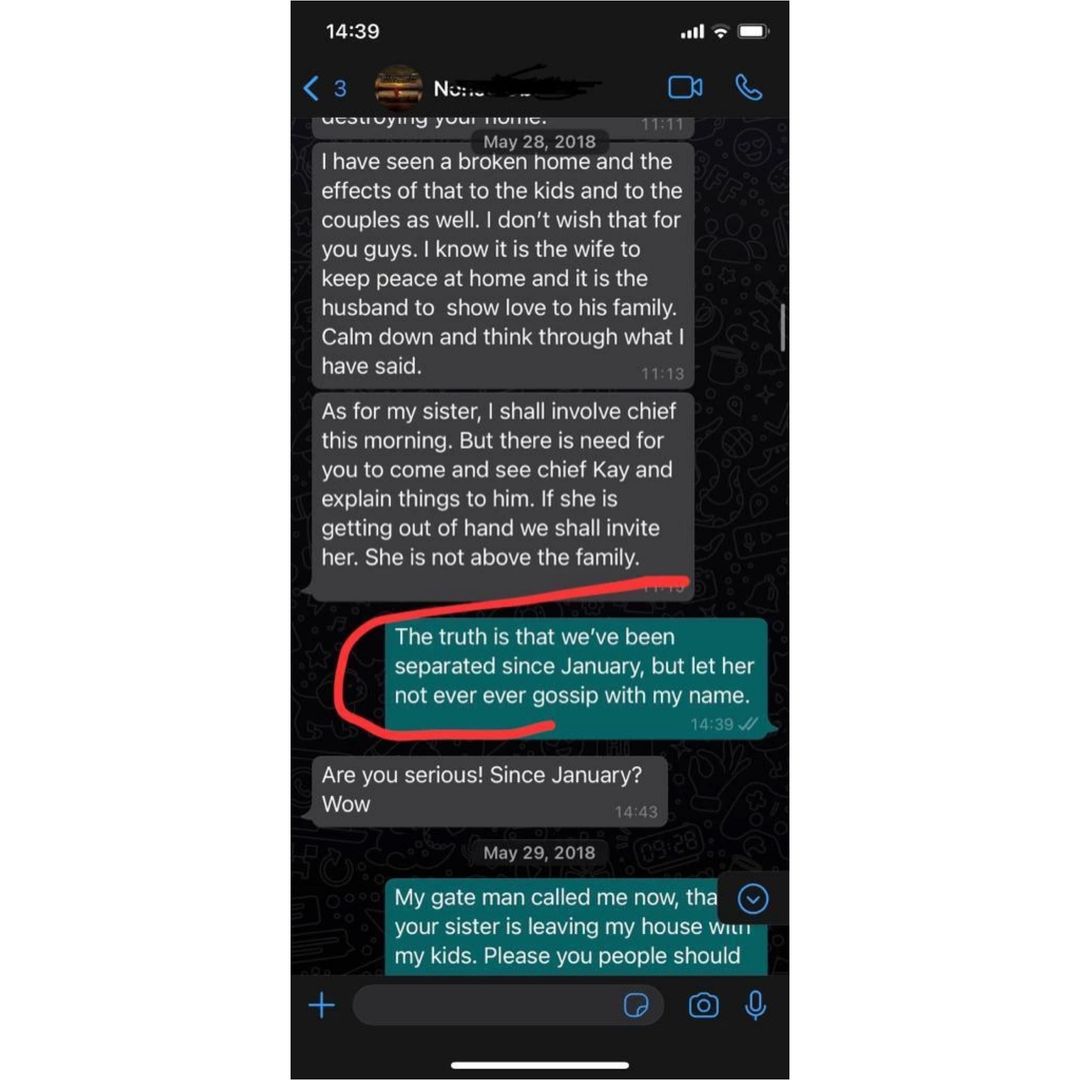 A court document confirming that the estranged couple identified simply as Kelvin and Maryanne Onyinyechi are going through a divorce process also emerged online. The petition was filed at a high court in Aba, Abia state in September this year, 2021.